The only thing worse than no backup is a backup that doesn’t work. 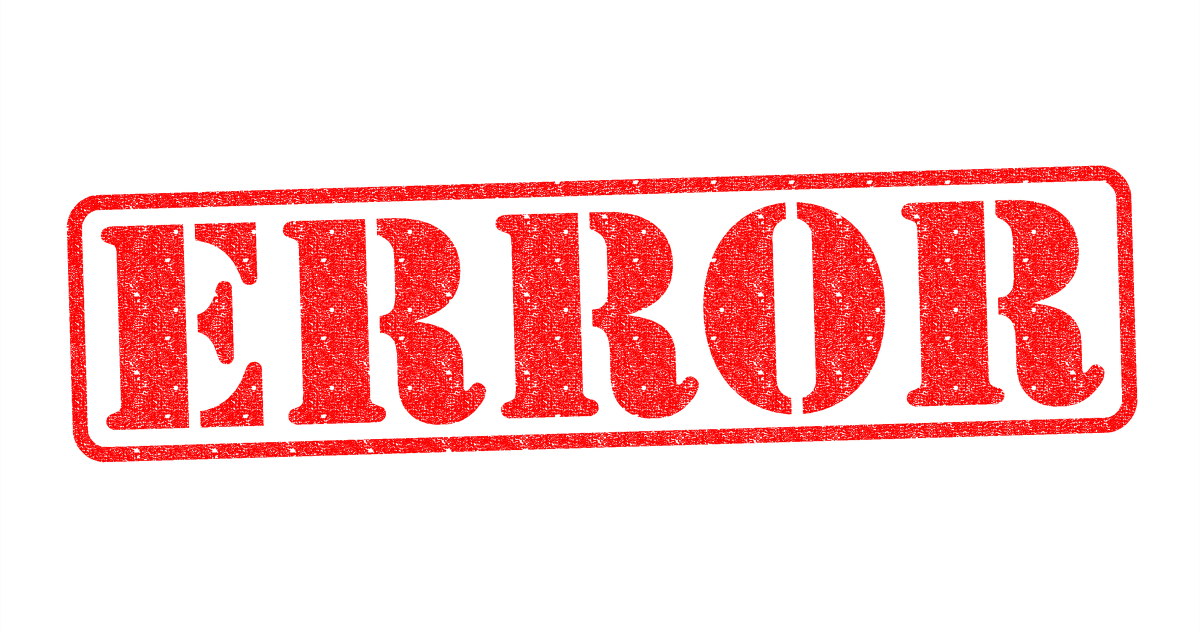 Testing your backups is an easy step to overlook, but an important one to take. Make sure your backups will be there when you need them.
I wrote to suggest, …, that you write an article IN CAPITAL LETTERS if necessary that verifying a back-up is exigent.

After doing this for almost two decades, there are individuals I hear from regularly, and whose names and/or email addresses become familiar. They start to feel like extended family.

This comment, which came from a member of that family, is summed up by this heartbreaking statement:

I had FIVE YEARS’ worth of files backed up in multiple places […]. Leo, I am astonished–just mind-blowingly astonished: while both [external drives had] backed up random, helter-skelter, files–sometimes redundant to the point of absurdity–BOTH did not make a backup.

She experienced a failed Windows 10 upgrade and restored to Windows 7, only to find that massive amounts of data had been lost in the process.

A member of our family requests that we all learn from her painful experience.

You must test your backups.

Test your backups by periodically performing partial restores of backed-up data. This ensures the backup is likely to be there when you need it most. Repeat the test periodically. More frequently, just make sure that the backup is happening as scheduled.

Why testing your backups matters

I had to look up exigent. “Requiring immediate attention: needing to be dealt with immediately.” (via Merriam-Webster online).

How to test a backup was one of the most common issues when I polled for backup-related questions some years ago.

“How will I know the backup will work when I need it?”

It’s an important question to ask and act on.

The only thing worse than no backup at all is a backup that doesn’t work when you need it.

How to test your backups

The steps differ for each program, but the approach is roughly the same.

After you have backed up, then:

Restoring a randomly selected file is the most critical. It’s not uncommon for corporate environments to test their own IT departments by running this exact test: “Could you please restore this file from last night’s backup?”

It can be quite a revelation when the IT department fails.

For a more detailed rundown of testing backups, see How Do I Test Backups? 3 Practical Steps to Make Sure the Safety Net Will Work.

Why not actually restore the image?

The only true test of an image restore is to restore the image. Anything else — from extracting individual files to walking through the process stopping short of actually the actual restore — is an incomplete test.

Those tests are critical because they test important components of the process and the components most likely to cause a problem. But they don’t test the entire process.

Only a complete, actual restore will do that.

Why not give that a whirl?

Because the whole point here is we don’t know with 100% certainty it will work. We might be 98% certain, or even higher, but not absolutely, 100% positive.

Our tests have significantly increased our confidence, but as absolute proof, they fall short.

The problem is when that 2% chance of failure actually happens. You’ll have proven the backup isn’t working, but there’s a good chance you’ve destroyed what’s on your hard disk in the process.

That risk — a small one — is a risk we elect to take only when we perform a restore “for real”.

The only other thing that might be possible to increase confidence a little further is to restore the image to an unused internal drive. That’s an option most people don’t have.

When to test your backups

I recommend testing your backup strategy right after you’ve set it up, and any time you make major changes.

That means you’d test it after it makes its first backup.

I’d set a reminder for some time in the future — say between two and six months — to test again.

I’d also set a reminder to “every so often” — say once a month — ensure the backup is happening as expected. This doesn’t need to be a full test; just check that backup files or images are being created as you expect. One of the common failure modes for any backup tool is for its automation to simply stop without notice. It’s happened to me.

What to do if your test fails

Unfortunately, I can’t give you specifics on what to do if your test fails because naturally, it depends on what your backup strategy is, what tools you’re using to perform the backup, and exactly what the failure is.

What I can tell you is this: if your test fails, stop and fix it. Until you’re confident that your backup is working and working properly, you have no back up.

That is not a situation you want to be in for any length of time.

I don’t want to scare you with all this talk of failing backups. In fact, what I told the person asking was this:

You’ve seen no broadcast warning from me because, to be honest, yours is an extremely rare case of failure. I regularly hear from people who are backing up who then successfully restore for a variety of reasons. I know it doesn’t help you, but stories like the one you’ve experienced are truly rare. More common are people who don’t try to back up at all. In most cases when people at least TRY to back up to the degree that you have, they are at least partially successful.

And, even if a restore fails, the fact you have a backup — ideally an image — gives you options on how to proceed without massive data loss.

But as you can see, that’s not a guarantee.

Testing your backups is a key step to ensuring they’ll be there when you need them.

For related links, videos, and comments visit Testing Your Backups Is Critical on Ask Leo!