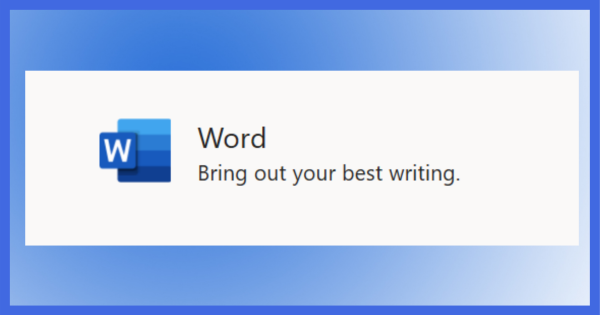 (Screenshot: askleo.com)
It’s sometimes hard to tell why Word thinks a document changed even though you haven’t done anything to it. I’ll look at a few clues.

Hey Leo, what can I do, when I close out of an existing saved Word document, to stop the “Do you want to save changes to your document?” window from coming up every time, even when I haven’t made changes or touched a thing?

Chances are it’s correct, even if all you did was look.

Different printers can cause Word to repaginate or otherwise consider a document to have been laid out differently, and thus changed. Features such as fields can be used to include document information that changes automatically, even when only viewed. Macros and add-ins can make unexpected changes as well. 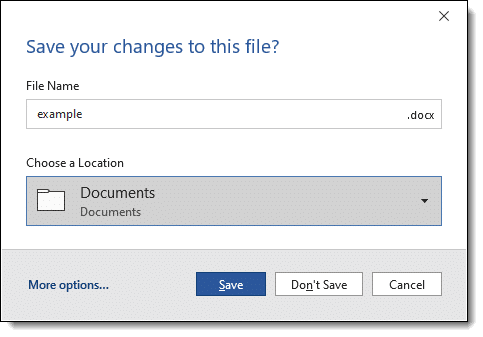 Some versions of Microsoft Word include a feature called “background repagination”, meaning that when you open a document, Word goes through it and calculates all the appropriate page breaks for whatever printer you currently have set as default.

Even without that feature, the fact that you might have a different printer than the one originally present when the document was last edited might be enough for Word to consider the document has changed. It’s also one reason documents can look different on different machines.

Another common cause is something called “fields”, which are, in essence, calculated results.

For example, you can insert a field into your document including the date the document was last saved or printed. The problem arises when some fields are recalculated just by opening the file. Fields including date and time are often culprits, though in complex documents there are several approaches that could result in Word thinking the document has changed.

It’s difficult to say exactly which because it will vary based on the document in question.

Macros and add-ins can also cause Word to think something has changed. Macros can be set to trigger when a document is opened or at other seemingly random times. Add-ins similarly can make subtle changes that may not visibly affect the document, but can cause Word to think it’s changed.

The bottom line is that it can be hard to tell why Word might consider a document to have changed even though you haven’t done anything since opening or last saving it.

Hopefully, knowing that it happens and some of the reasons helps.

For related links, videos, and comments visit Why Does Word Tell Me a Document Changed When It Hasn’t? on Ask Leo!